What exactly is the definition of grammar? Many individuals have spent years learning it, but it remains a mystery to them. They either avoid it or fear it. If you are learning any language, you do not have to do either. You only need to put things in their proper places to learn grammar quickly.

Grammar is frequently difficult in the early stages of learning a new language. The grammar patterns of many languages are well-known.

Here are some simple steps to self-learning grammar.

Make an effort to learn as many words as possible.

The main basis of any language is words, which makes it easy to master grammar. Get a dictionary (or download one) and memorize as many as possible. To help you recall new words, repeat them as much as possible. Don’t worry about grammar until you’re confident in your ability to use the words you’ve learned and can comprehend at least half of what you’re hearing.

You become a member of society by learning a language. It’s difficult to learn without interacting with others. Take every opportunity to speak with individuals, including over the phone. Even if you don’t know the rules, you can learn grammar by listening to how other people use words. You will learn more when you hear the words correctly utilized.

Learn through watching and reading

Watching movies and television programs in the target language is the most effective approach to learning grammar. If you’re interested in English, “The Big Bang Theory” is a fantastic program to watch, especially Sheldon Cooper’s character, who corrects everyone’s language on the show. Take these films and shows with a grain of salt, as many of them use grammatically incorrect English!

Most individuals are hesitant to warn you if you use a word wrongly because they fear offending you. Solicit feedback from others as necessary so that you can learn from your mistakes. Keep track of any corrections and put them into practice!

Understand the different types of words.

Adverb – a word or phrase that defines a verb, adjective, or another adverb, such as “jump high,” “walk slowly,” “extremely lovely,” and “very prominent school.”

When you consistently recognize words as parts of speech, you’ll gain a better understanding of how the words in a sentence fit together. It may appear to be a lot of work at first, but if you do it frequently and for a long time, it will become second nature. It won’t even cross your mind.

Forms of verbs can be practiced

One of the most difficult parts of studying grammar is the conjugation of verb forms. Conjugating a verb alters it in some way to provide you with information. It could be a specific moment in time, a specific person, a specific number, a certain element, a specific voice, or a specific mood Present, past, and future tenses are likely familiar to you. This is a list of time conjugations.

Learning a language takes time, but it doesn’t have to be difficult, and there’s no reason why it can’t be enjoyable. These methods will help you learn grammar quickly. 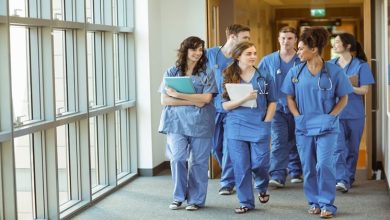 Is Our Education System Destroying Our Students? 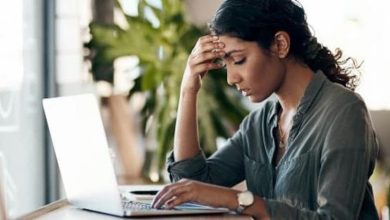 5 Tips to manage your personal life